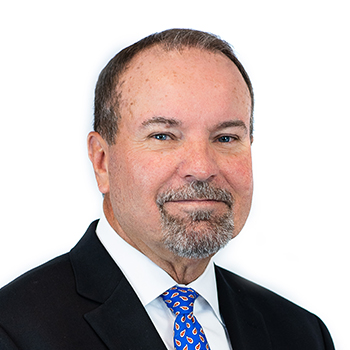 Lee Tackett is the Chief Lending Officer of First State Bank. Lee has been employed with First State Bank since June of 1994.  Prior to coming to FSB, Lee was Senior Vice-President for First National Bank of Wills Point and for 15 years, he was employed with AgriLand Credit in Athens, Texas, serving as its Vice President and Branch Manager.

Lee’s lending experience covers all facets of community banking, including commercial, consumer and mortgage lending, however he also has extensive knowledge in agricultural lending and serves as a resource for our other branch bankers.