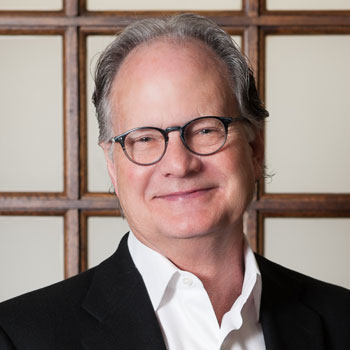 Dan Dwelle is a director and Executive Vice President of First State Bank. His association with the bank began in the 1980's when he joined the bank's board of directors. He currently serves as a commercial and real estate lender and maintains a home in Santa Fe, New Mexico where he heads the bank's residential lending program in that community.

Prior to his employment with First State Bank, Dwelle served as president of Valley View Group, Inc., the general partner of a variety of limited partnerships involved in ranching, wildlife management, oil and gas and commercial real estate. He also spent 29 years in the newspaper publishing field as an owner, publisher and then, newspaper executive.

Mr. Dwelle is a native Athenian having graduated from Athens High School. He earned a Bachelor of Business Administration degree from Southern Methodist University and served six years in the Army National Guard.