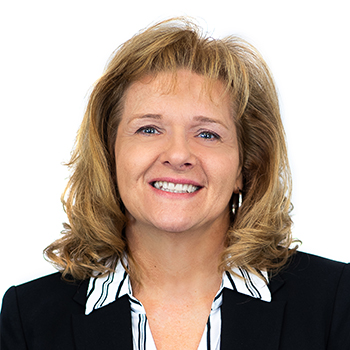 Cathy became a member of the First State Bank team in March 1990 and currently presides over the operations of the bank as the Chief Operating Officer.  Included in her duties is oversite over the deposit operations of the bank including E Commerce, New Accounts, Teller Operations, the Customer Call Center, the Wire department and Bookkeeping.

Prior to her service at First State Bank, Cathy was employed with United Banks of Colorado in Colorado Springs, CO from 1985 to 1990.  She earned her degree in Public Relations and Journalism at Pikes Peak Community College.

She has been involved with several organizations throughout East Texas including the Henderson County United Way board, the Henderson County Girls Softball Association, the local association of the United States Bowling Congress and the Athens Independent School Districts “Project Graduation”.

Cathy and her husband live in Athens, TX.  They have two children and three grandchildren.