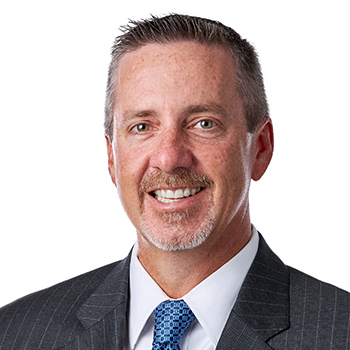 Michael Neill is the Chief Executive Officer and Director who began his banking career as a student, working summer jobs as a teller, bookkeeper and note clerk.  He has been employed by First State Bank since 1994 and has held positions in deposit operations, mortgage lending, commercial lending and branch management.  His lending expertise in real estate, commercial, construction and development is a benefit to First State Bank customers throughout our service area.

In 2019, Michael was appointed by Governor Greg Abbott to a three year term as a member of the Texas School Land Board.  He also currently serves on the Board of Directors of the Texas Bankers Association.  Michael is involved in the community and has served in many organizations, including the Public Library Fund, Henderson County Texas Exes, Athens Country Club, Cain Center, Central Business Association, Athens Teenage Baseball Association and the  American Heart Association. Michael and his wife live in Athens, and are proud parents of two adult children.